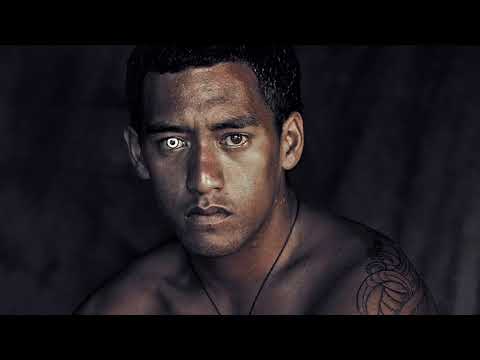 JIMMY NELSON Dutch-English artist Jimmy Nelson (Sevenoaks, 1967) has worked for the last thirty years as a photographer and is the initiator of the Jimmy Nelson Foundation. At the age of 16, he was accidentally prescribed the wrong medication and suffered from Alopecia total is, which is total hair loss. At the Jesuit boarding school, he attended his subsequent baldness was mistaken as a sign of awkward rebellion and thus he felt socially isolated. As a result Jimmy unconsciously initiated his quest to find a place where he felt comfortable in the world. At the age of 18, his choice was Tibet, where according to his own naive and romantic research, all young men were bald and where he felt he could find empathy. This was the catalyst for his unending search for human connection.

Behind the Scenes in Borneo

Decadence Behind the Scenes by Tyler Shields

Hippos of The Zambezi

Historical Fiction Behind the Scenes with Tyler Shields

On Assignment in Makoko, Nigeria

On Assignment in Yellowstone

Submerged Behind the Scenes: Tyler Shields

TEDx Talks David Yarrow "What I do Differently"

Terry O'Neill: 'My life in pictures'

The Leader of The Pack - Behind The Scenes

Your settings have been saved!
We appreciate you choosing
Isabella Garrucho Fine Art.